It’s goodnight to Museums at Night

After careful consideration Culture24 has made the decision to stop producing the Museums at Night festival. Museums at Night was the twice yearly national showcase of after-hours events that successfully supported the sector to develop audiences and gave visitors the opportunity to see museums and galleries in a new light. 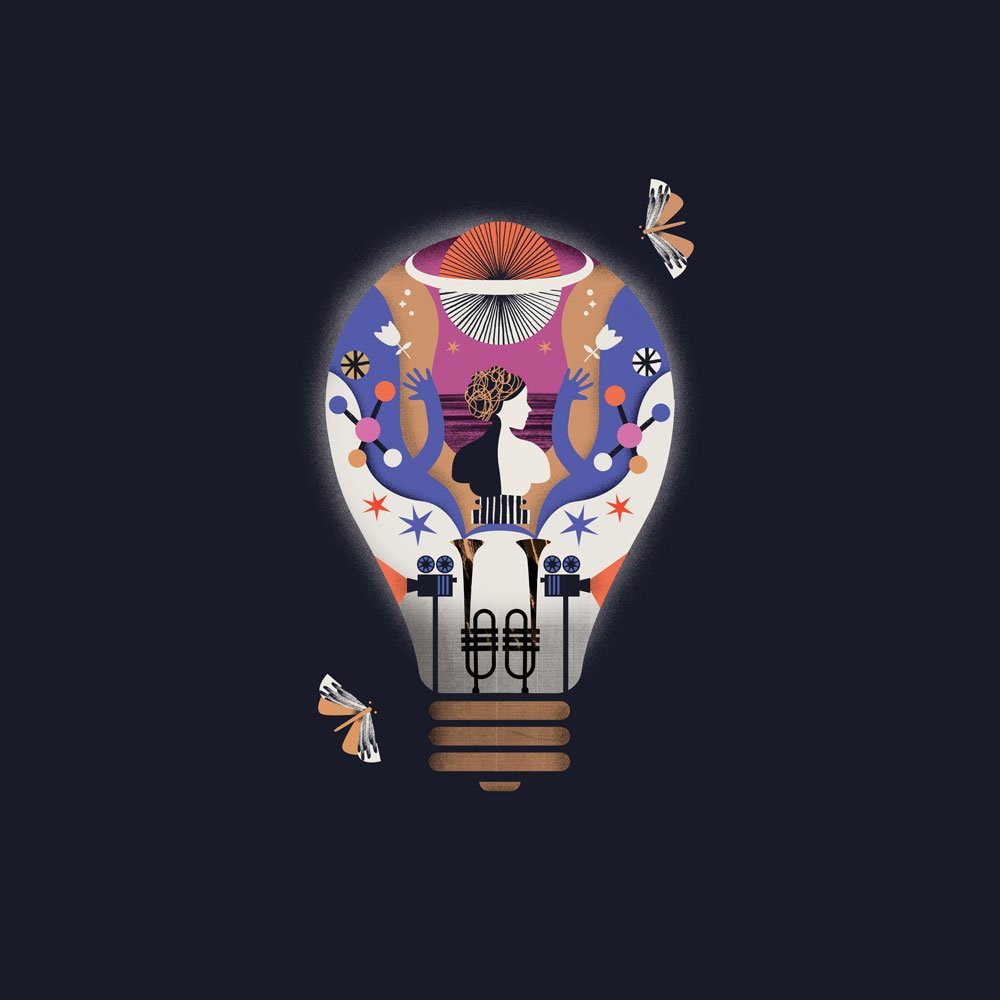 When Culture24 took on the Museums at Night festival in 2009, museum Lates were still in their infancy. Over the last decade, Culture24 has nurtured this exciting programming opportunity, supporting museum staff and volunteers in developing the skills and confidence necessary to plan and promote successful Lates. We are pleased to see this expertise is now more widespread with year-round Lates taking place in numerous cultural and heritage organisations.

Museums at Night benefitted from the generous support of MLA and Arts Council England for eight years from 2009, but has not received funding of any kind since 2017 when the last tranche of ACE financial support from the Museums Resilience Fund ended. Since then Culture24 has carried out extensive research and consultation to explore possible routes forward for the festival, and invested money and time in trying to find a sponsor but none of these routes have borne fruit. With no viable option on the table there is no sustainable funding mechanism left to support the festival.

This means that Museums at Night will not take place in May or October 2020 (or any future date). LightNight Liverpool and the Late Shows in NewcastleGatehead will continue as normal and are not affected by this decision. The Late Shows remains part of the International Night of Museums which takes place this year on Saturday 16 May.

If museums still wish to run a Lates event on the dates in May and October previously earmarked for Museums at Night, they are of course free to do so. However the events cannot be branded Museums at Night (to avoid public confusion) and the current branding cannot be used as the license for using the designs has now expired.

Going forward, Culture24 remains committed to nurturing a culture of Lates in a sustainable and creative way and is considering the best ways to build on our Lates expertise and the pilot year of London’s Emerge Festival to further support museums.

The online knowledge bank of practical, useful resources (aggregated number of downloads of over 27,000) produced by Culture24 to support museum professionals to run Lates events will remain available and free to access, alongside our ‘Culture of Lates’ reports (now downloaded over 11,000 times since their publication in 2018). Museums’ Lates events listings will move to Culture24’s award-winning website Museum Crush.

We would like to thank all the hundreds of thousands of people who have organised, participated in and attended Museums at Night events over the years for their support, encouragement and enthusiasm.

We use cookies to ensure that we give you the best experience on our website. If you continue to use this site we will assume that you are happy with it.OkPrivacy policy