In June 2018 Culture24 ran the UK’s first conference all about after-hours arts and heritage programming. 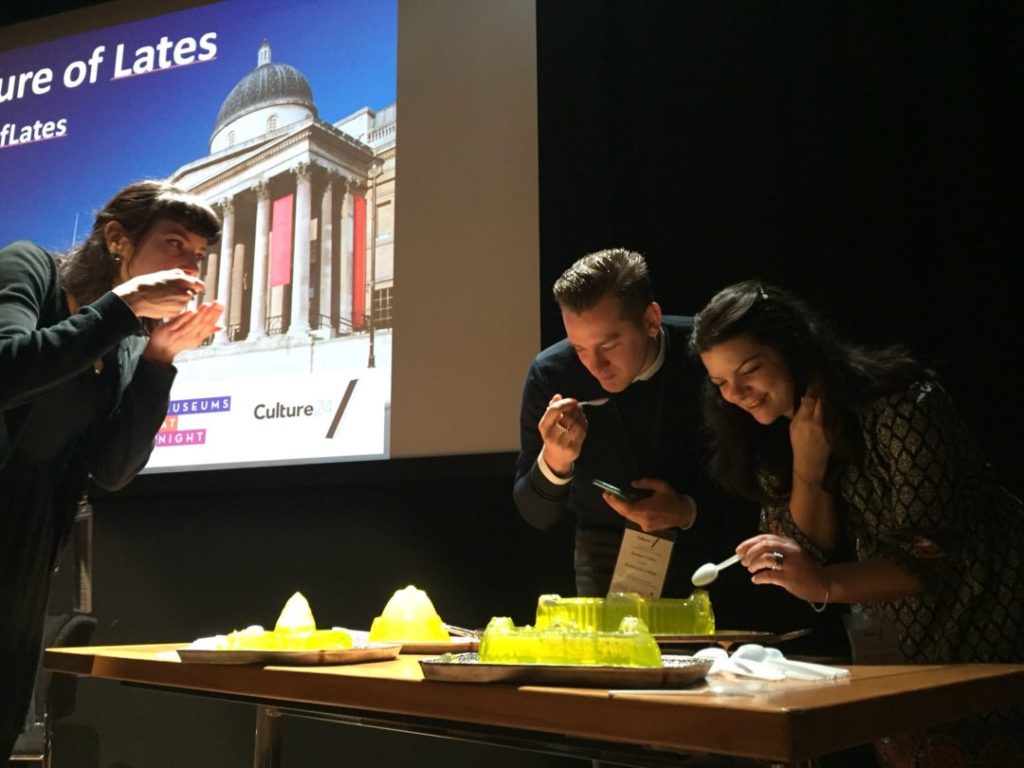 How do Lates build audiences and generate income? This was the topic of our first conference focused on after-hours events at museums and galleries. The sessions developed ideas presented in Culture24′s recent research.

Museum and gallery programmers, venue decision-makers and night-time economy people gathered at the National Gallery, London on 1st June 2018. With 24 speakers from three continents and 170 delegates from a range of regions, A Culture of Lates focused on: 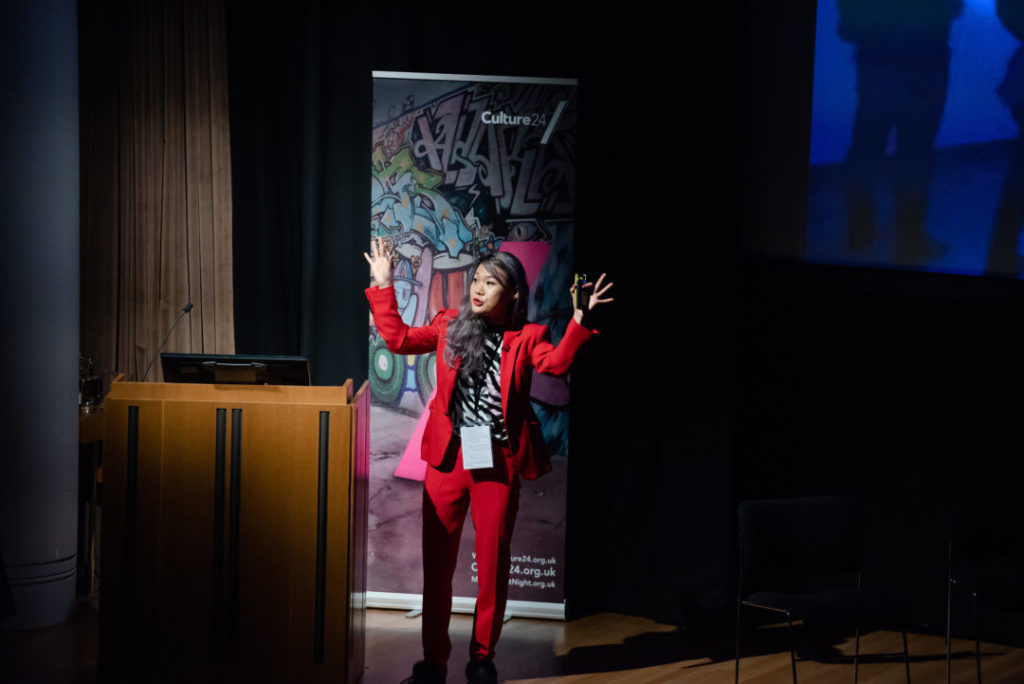 There are many opportunities, issues and perspectives still to dive into, so stay tuned for updates on further Lates knowledge sharing in future! 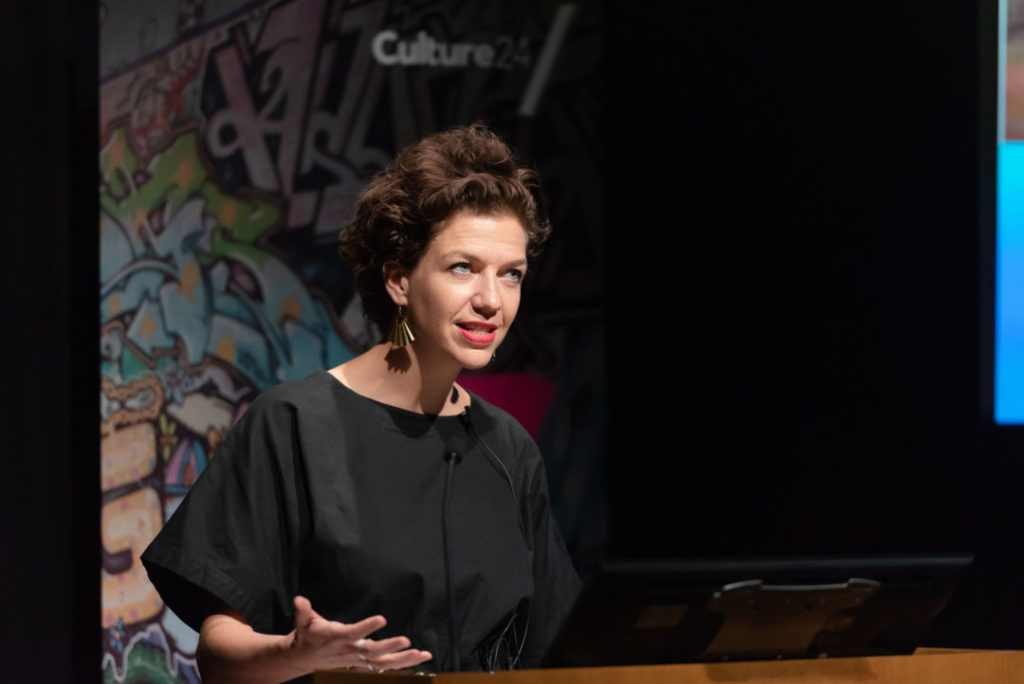